Posted 10 months ago by Jennifer Knapp Wilkinson in offbeat

This is my 15 minutes of fame. If you check sites such as the People of Walmart or Reddit you will most likely find this photo.

The worst thing about this photo is that people think a fat woman tipped over a cart because she was too lazy to get out of the cart to get the case of soda.

I have a condition in my spine called spondylolisthesis. In spondylolisthesis, one of the bones in your spine — called a vertebra — slips forward and out of place. This may occur anywhere along the spine, but is most common in the lower back (lumbar spine). In some people, this causes no symptoms at all. Others may have back and leg pain that ranges from mild to severe. The most common symptom in the legs include a feeling of vague weakness associated with prolonged standing or walking. In my case, the longer I stand the more numb and weak my legs become. I have been known to fall because of this condition.

I am also very obese which does not help the situation in my back. I have learned that due to my mental illness I have used eating as a way to cope. I fight my weight daily and have recently joined a gym. But my weight is still a battle.

So this happened several years ago (around 2011- 2012). I was at a very low point in my mental health. I also was experiencing a lot of pain and weakness that day. I took a cart because I was grocery shopping for my family. I went to get a case of soda for my husband. (He drinks this stuff by the gallons) I turned and tried to grab a case off the shelf and the cart tipped. I thought I saw a flash of light and heard some young girls giggling. I thought nothing of it cause I am used to hearing people make fun of me or saying snide remarks. It was nothing new.

A few months later, I see this photo on a site making fun of people of Walmart. I have also seen this photo attached to stories that aren’t even true about this situation. The only thing I am glad about is it did not capture my face.

The reason I am sharing this is because people think it is funny to laugh at people with disabilities. You can not see my disabilities but they are there and they are REAL. So next time you see photos making fun of people just remember you know nothing about these people or the struggles they face everyday. It is never just harmless fun to laugh at someone.

Here are a few photos of me to prove that it is me in the photo above. 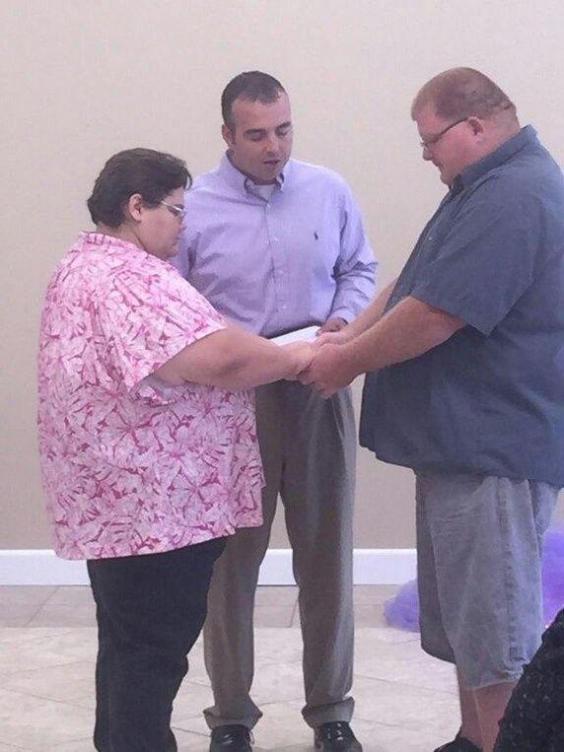 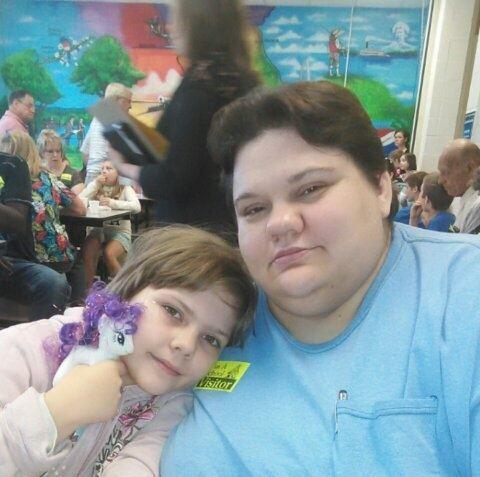 I want to say thank you for the supportive words. I also want to add a few things to clarify some points.

My spine disease started with degenerative disc disease. Degenerative disc disease usually starts when a person is close to 50. In my case it started in my early twenties and that was before I was obese. After the disc is gone spondylolisthesis happens. Both my parents had a form of this disease and both had to have back surgeries in their early thirties. So there’s a good chance my children can get the same spine disease.

Is Spain the World Capital of Prostitution?

It is the oldest profession in the world.